Came across this story in The New York Times a few weeks ago about Wal-Mart “University.” Made me sad for some reason. 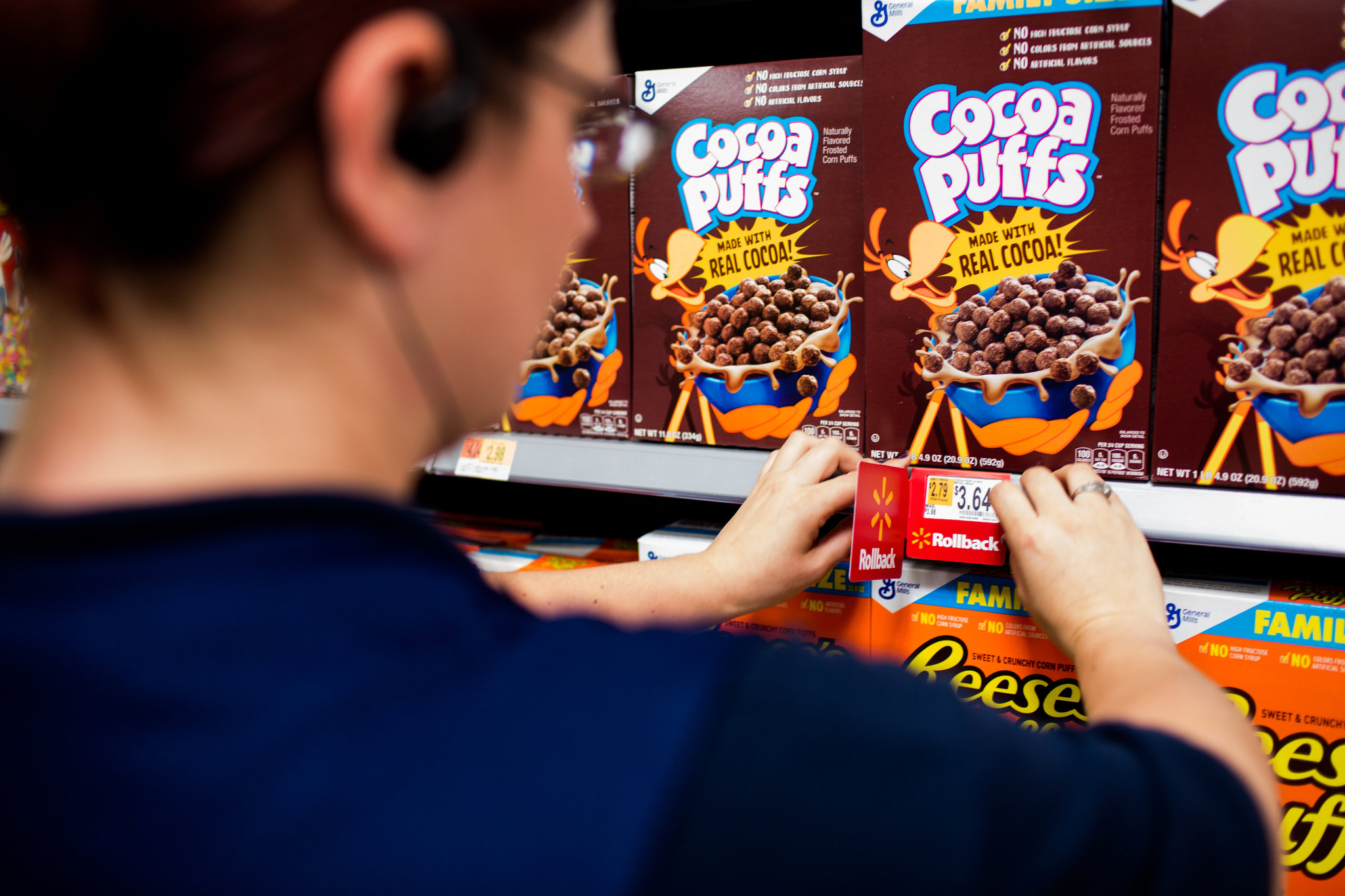 Look, I realize that I and a lot of my friends, associates, colleagues, etc., live in large metropolitan areas so maybe our experiences are a bit skewed. And even though I grew up in relative deprivation as a member of the lower-middle class, I still had expectations of being able to go to college and have that “better life” parents want for their kids. It’s something you don’t usually dwell on as a younger person; I think that kind of self-awareness comes only in middle age, perhaps when you have children of your own (although some people — especially those who grow up in the “one percent” probably never get it). So when I read how some people don’t have the same opportunities, or that adverse circumstances or poor choices have made that college degree and all that it “promises,” I get a little philosophical.

Then I get angry.

I get angry that some companies like this take advantage of their employees, knowing that in many cases they call all the shots; that these people have few options. It almost seems like we’re back in the time of working in the mines or mills as the only source of income for generations of families.

Let’s be gracious and give them the benefit of the doubt and say companies like Wal-Mart may actually have their corporate hearts in the right place when they offer such programs, but really, who are these things for, worker or employer? As Michael Corkery’s article drives home, the skills the student/employee learn are meant to make them better at their present jobs, not necessarily improve their lives down the road (although he does point out that those who complete the course get a raise of $1 an hour).

I’ve reached the point where I have to wonder about the way in which companies cut back their work force because they want to save money on salaries or benefits, but I’ve always been cynical when it comes to corporate motivation. Newspapers like the Times, magazines like Sports Illustrated, and media companies like FOX News and ESPN have laid off hundreds of workers at a time, resulting in skimpier publications and shows, with a consequent cost of diminished information and entertainment. It’s a vicious cycle brought on by the “new” paradigm of technologies, offering different ways for people to get their news. Yes, they’re in business to make money, but can’t that come with some kind of balance to treat the people who make that money for them with a modicum of care and respect? Can they make it so their employee doesn’t have to agonize over missing a day’s pay because of illness when there time allotted for being sick or taking care of a family situation?

Several months ago I applied for a job at Wegmans and wrote about that experience. I didn’t mention the store by name at the time, but screw that. Mind you, Wegmans is listed as one of the best companies in America to work for while Wal-Mart has its share of detractors. And they certain go a long way to impress you when you arrive at their corporate office for the interview, with artfully crafted displays and well-produced videos about the history and credo of the family-owned corporation. Didn’t get that job and in retrospect I’m glad. I think I’m in a better situation now (although I’m still not ready to discuss that in depth here).  But fortunately I had a choice. Others don’t. So when these companies pat themselves on the back, saying that they go beyond normal expectations, I’m not among the first to offer words of praise and thanks.

As in “views-per-minute.” That’s when you divide the number of views by the time it takes to write a post. For example, if it takes me an hour to prepare an entry and 60 people read it, that’s 1 VPM. Not great, but I’m not the Huffington Post or New York Times.

On the other hand, if it takes an hour and you only get one view, that’s .016 VPM and that sucks. Of course, we’re talking math here…

I bring this up because I have a decision to make.

Given my new work situation, I’m weighing the idea of shutting down the award-winning Kaplan’s Korner on Jews and Sports. I created it in 2009 as the sports and features editor of the NJ Jewish News. When it was a part of my 9-to-5, I could justify spending several hours a day on it and it garnered about 1,200 views per week, a very healthy percentage of the paper’s total web views. But since I left NJJN — not of my own accord — last year, it’s become difficult to maintain.

I tried to get some Jewish media interested in carrying it on their sites but to no avail. I tried to get Jewish Life Television interested in doing a weekly TV show on the topic but that has been met by deafening silence. I have been fortunate to collaborate with Scott Barancik’s  Jewish Baseball News site, getting a slightly wider audience during the season, but that’s about it.

I’m disappointed but can’t say surprised; just about every newspaper is hurting these days and outlets are trying to keep costs down; even though I would be willing to offer it for free, for the chance of a wider audience and the opportunities that might engender.

I thought, working at a niche publication and with such a specialty act, I would be spared the fate of many of my contemporaries and was shocked to be proven wrong. I have tried to keep it going with the help of Rabbi Jason Miller, a very sporty guy based in Michigan, but trying to keep it going with a regular job has proven to be quite a real chore, considering that I host this very occasional site as well as my Baseball Bookshelf, which has also suffered severely, content-wise. The difference is that that one is much easier to do and more widely read. Not to mention I might want to do another book at some point soon. There are only so many hours in the day…

If anyone out there knows someone in the Jewish community who is willing to carry up the Korner, please let me know at KaplansKorner@gmail.com. Thanks for letting me bend your ear (or, perhaps moire appropriately, eye, although that sounds more painful.)