Don’t I have enough worries of my own without worrying about what other people worry about?

Yeah, so it probably wasn’t a smart move to check this out of my local library:

This collection of brief essays covers everything from the probable, such as health issues, to the unimaginable, like global thermonuclear annihilation and the danger of aliens (the extraterrestrial kind) .

But the article that really caught my eye is “Internet Drivel,” by David Gelernter, a computer scientist at Yale.

Here’s what he has to say about how the web dumbs down future generations, at least until the next great thing comes along:

Personal letters have traditionally been an important literary medium…. Why have no (or not many) “collected e-mails” been published, on paper or online? It’s not only that e-mail writing is quick and casual; even more, it’s the fact that we pay so little attention to the e-mails we get. Probably there are many writes out there whose e-mails are worth collecting. But it’s unlikely that anyone will ever notice. And since e-mail has, of course, demolished the traditional personal letter, a major literary genre is on its last legs.

When I was with the newspaper, I sometimes had to edit work that came from our high school and college interns. I frequently asked myself and colleagues, what are they teaching these kids in English classes, because it sure isn’t how to write. Gelernter offers an opinion,

Writing ability is hard to measure, but we can try, and the news is not good. Recently the London Daily Mail reported on yet another depressing evaluation of American students: “While students are much more likely to call themselves gifted in writing abilities [the school concluded], objective test scores actually show their writing abilities are far less than those of their 1960s counterparts.”

You can blame whatever you like: video games, sports, other extracurricular activities which weren’t around in the 1960s, etc. Plus the notion that “everyone has a talent,” even if they don’t. Sorry, not every kid is special or gifted.

I think it’s a breakdown of social structure altogether. In my day (said the old man), I would never call the parents of my friends by their first names. That’s just one example. Nowadays, people try to get away with whatever they can and others are too indifferent or lazy to correct them. Would you ever insist that a kid call your Mr., Ms., Dr., or whatever your proper designation might be? I had a young fella at work who actually called me “sir” until I told him to stop, that it made me feel too old. That was the way he was brought up and good for his family. But that was my choice and peope like him are increasingly rare, I fear.

That same informality extends to the written word, whether personal or for business. Do they even teach kids how to write a business letter any more?

Oh, and by the way, the London Daily Mail? Why doesn’t England worry about their own students and teach them the proper way to spell. 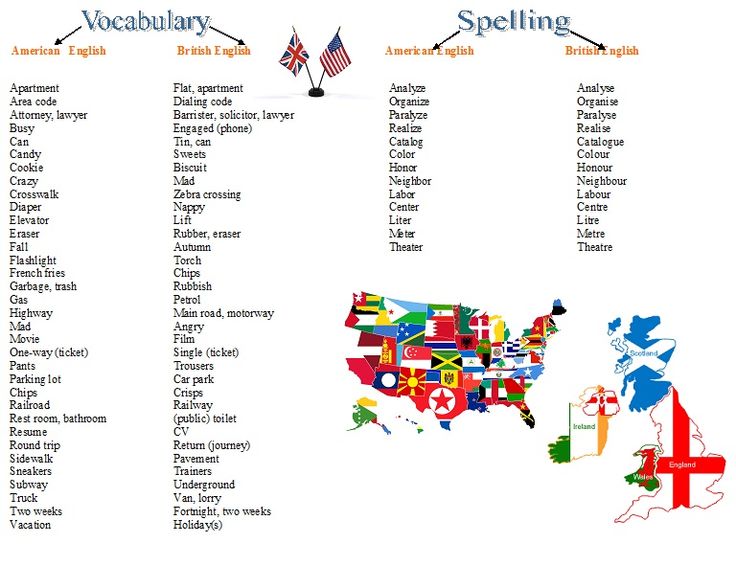 My wife’s guilty pleasure is the soap opera, General Hospital. I sometimes walk through the room while she’s watching it on the DVR and offer my considered opinion on writing, acting skills, fashion, and relationships (weren’t they married already? What? THREE times?). But recently I found something actually interesting, if not exactly news-breaking.

As you know, I have been unable to find a job in traditional journalism. Looking through various job sites and through numerous networkings, I did come across lots of freelance work (i.e., no benefits) which did not suit my needs. So I found this passage between two characters whose names I don’t know — let’s call them A, a twenty-something pert blonde; and B, a thirty-something media business tycoon with Trump son hair from what I can gather by the brief interlude — discussing the possibility of working in the industry worth noting.

B: Typically, people returning to the workforce are returning to careers they’ve already established. You’re wanting to establish something brand new.

A: I have worked in publishing, though not as a writer, which is why I’m willing to start entry-level and work my way up.

B: Well, if you want to write for one of our pop culture blogs, be advised: You’re competing with twenty-somethings with a million followers who have had their own YouTube channel since they were seven. They’re coming to us now with a pre-sold brand.

A: I’m not interested in covering pop culture. I want to be a journalist working in the  investigative reporting division at your news outlet.

B: I admire you for aiming high, but I wouldn’t be doing you any favors by setting up false expectations, so let me be honest. School cafeteria food isn’t exactly hard journalism.

A (after a thoughtful pause): Until someone discovers that the vendors are sending moldy pizzas and rotten egg sandwiches. Until an entire school of children come down with salmonella or the norovirus because of poor sanitary practices. Or until funding gets cut for thousands of children who depend on it because it is their only square meal of the day. Then maybe it will considered hard-hitting journalism. Thank you for your time.

B: Lela, wait (so that’s her name). Look, let me do this: The paper buys freelance stories all the time. You bring me a story so compelling that I can’t resist publishing it, and I’ll consider finding a position for you on staff. Does that sound like a deal?

So let’s break this down: